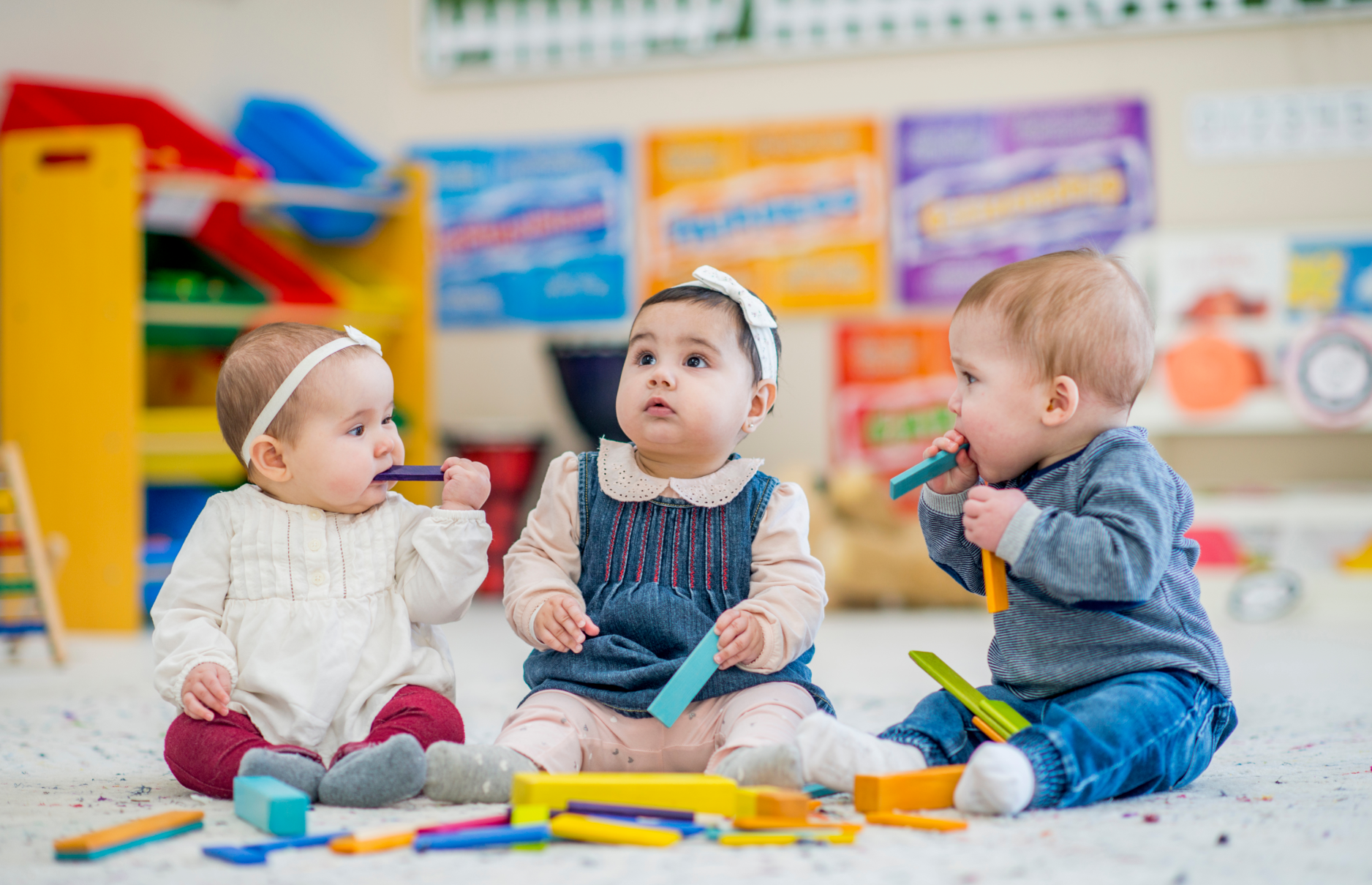 If someone in your child's classroom has been diagnosed with Hand, Foot, and Mouth disease, let us help you with the do's and don'ts so you can keep it out of your household! 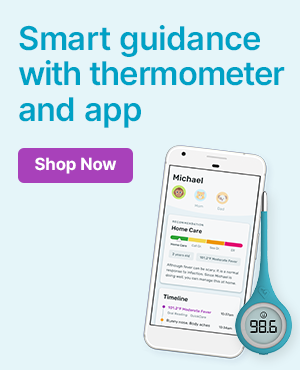 Hearing that someone in your circle (likely, your child’s classmate in school or daycare) has hand, foot, and mouth disease (HFMD or HFM) can make you feel a little squirmy. Often, the gut reaction is to think of it as a “gross” illness to catch, but fear not - it’s a viral infection, just like most other things our cuties pick up at school.

While HFM usually isn’t serious, it is very contagious and spreads rapidly at schools and daycares. While it’s most common among kids 5 years old and under, anyone is susceptible to catching HFM. Let’s figure out how to avoid it, shall we?

How does it spread?

How to avoid it

Since we can’t control our wiley young ones, let’s do what we can to control our own behaviors. Hopefully HFM was caught quickly at your child’s school and their sick schoolmate has been staying home, but since HFM is most contagious during the first week of infection, let’s pretend your kiddo brought the bug home and control its spread within your house.

A fever typically develops 3-6 days after exposure, so take frequent temperatures during this timeframe and double down on the prevention behaviors above. Blisters usually develop 1-2 days after the fever begins.

If you’ve been unlucky and are starting to suspect that you or your child have caught HFM, click here to read a care guide about HFM so you know what to expect and how to soothe the symptoms. 😊 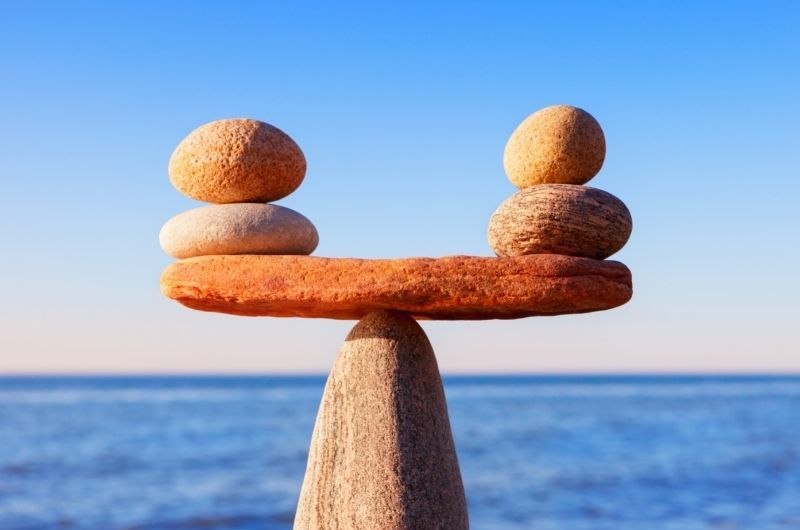 How an Epidemiologist Handles Decision-Making in the Age of Omicron

Do I go to the gym? How should I respond to that dinner invite from friends? My favorite artist is having a concert, should I go? Lead epidemiologist, Danielle, walks through her risk-benefit calculus as she makes these daily decisions. 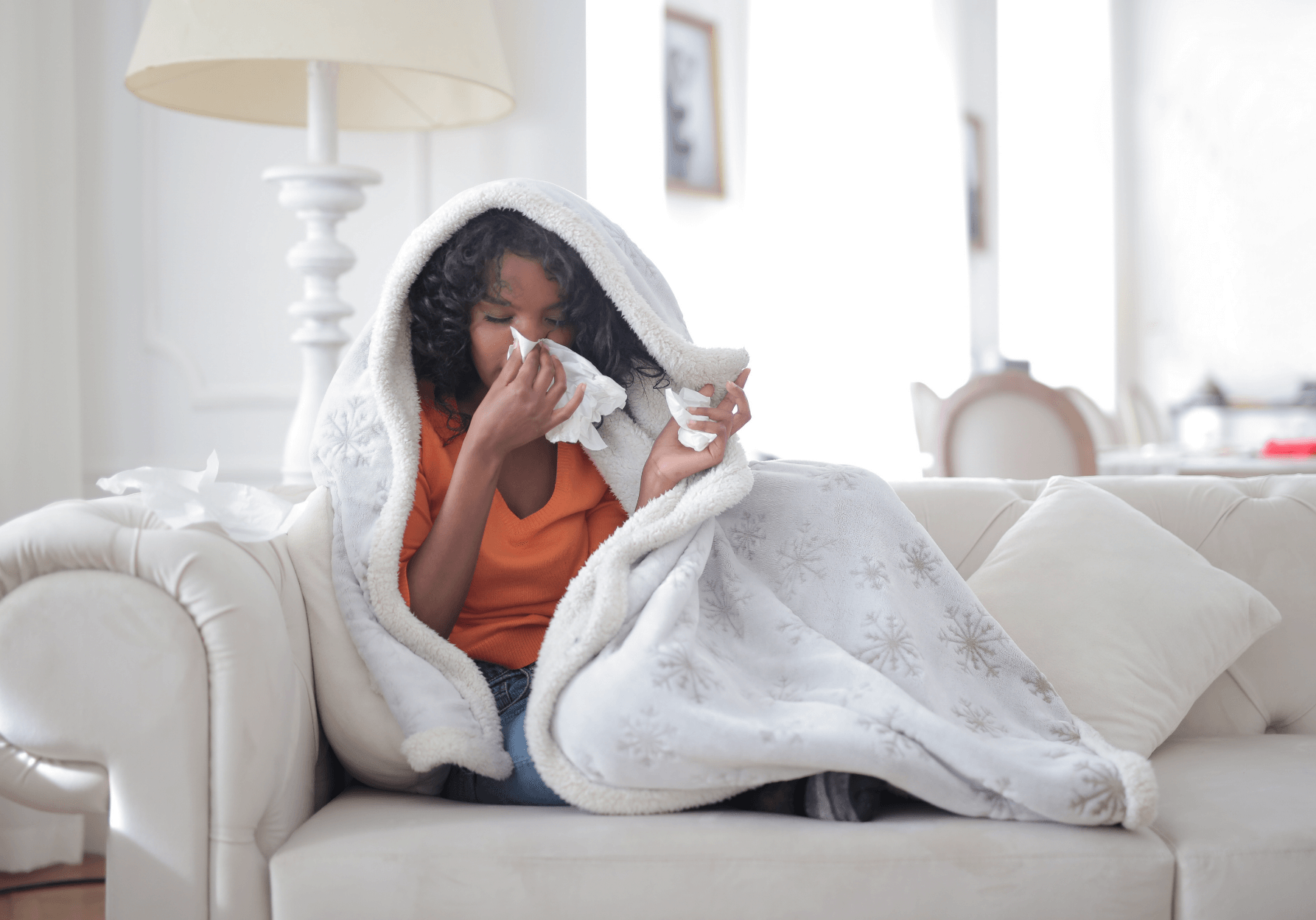 The flu is one of the most uncomfortable viruses to have. Find out what you can do to alleviate symptoms and learn when to reach out to the doctor. 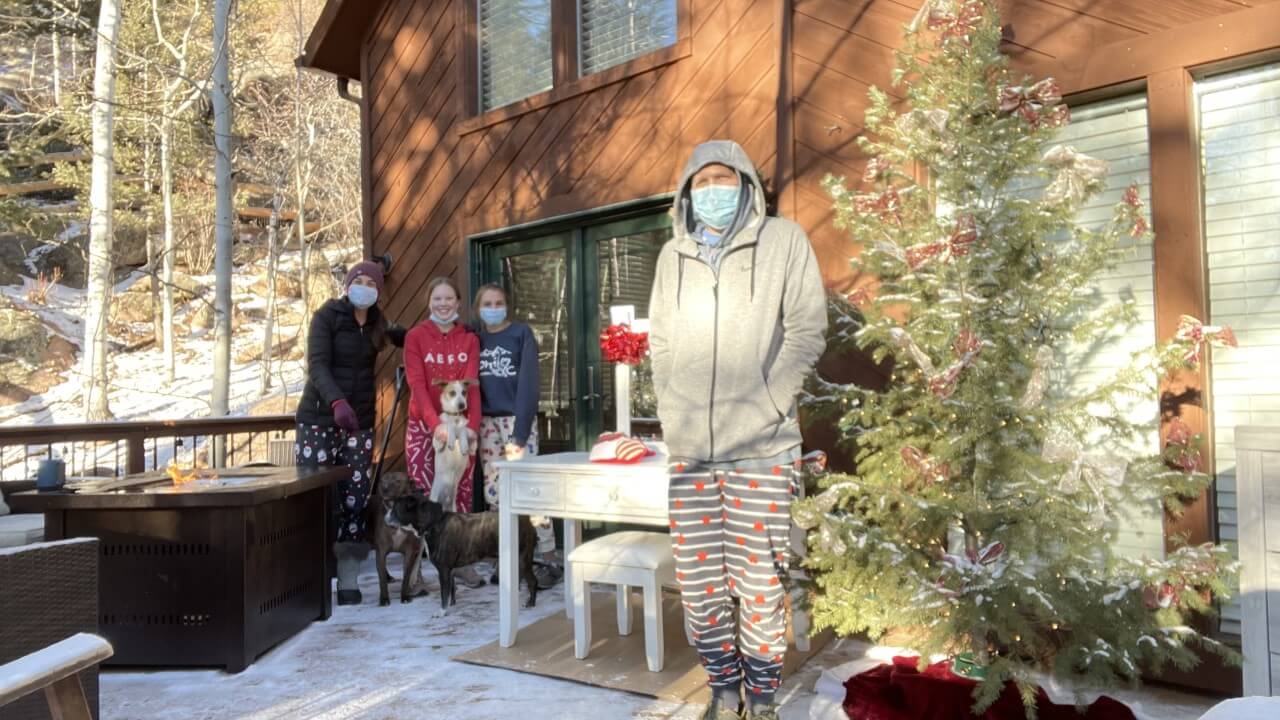 My husband got COVID over Christmas break. Here's how we handled it.

My husband tested positive for COVID 3 days before Christmas. This meant my husband, myself and our two daughters spent the holidays attempting to make sense of the ever-changing COVID isolation guidelines.